Mertex was founded in 1996 when we purchased 10 pure Texel ewes from the Australian Texel Corporation.

From there we then bought another seven ewes and a stud ram in 1997 when the Texel Corporation sold out. We have since then built up our numbers and bought ewes from various other stud breeders including, Woolbrook, Coolana, Lamont Park, Tullamore Park, Excell and now run a flock of 150 stud ewes.

We continue to do A.I. programs to bring in new genetics, including semen from New Zealand where we also bought a Ram in 2013 from Brenley Texel Stud. We’ve done several E.T. programs to fast track the studs breeding from our elite ewes.

At Mertex we are continuously improving the breed by keeping their valuable meat attributes of deep wide loins and hindquarters. While gradually making them longer. We are increasing Ram & Ewe sales year by year and have sold semen in New Zealand, America and around Australia.

We also Stockscan all our sale rams.

Our Rams are bred for structural correctness, growth and easy lambing to breed lambs with high yielding carcasses, growth and doing ability. As prime lamb producers we know what puts $$$ in your pocket. 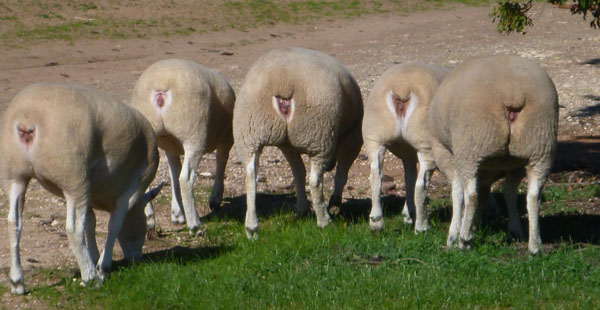 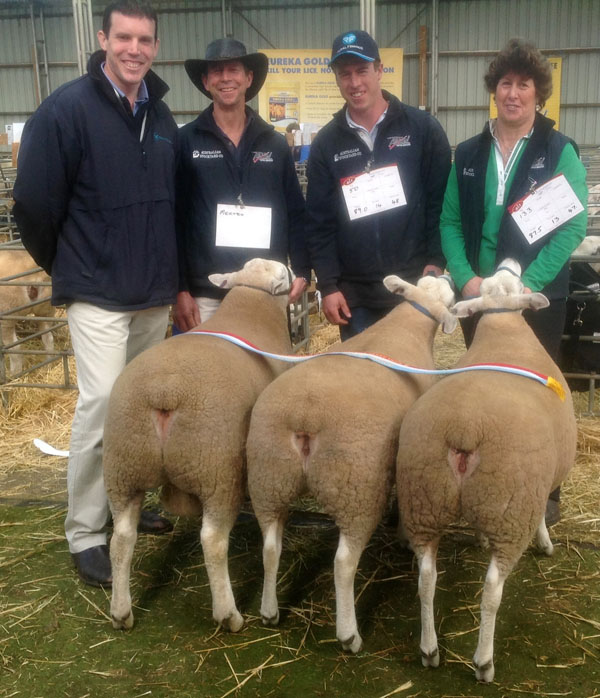