Inaugural Mertex ram sale a hit with prices to $3600 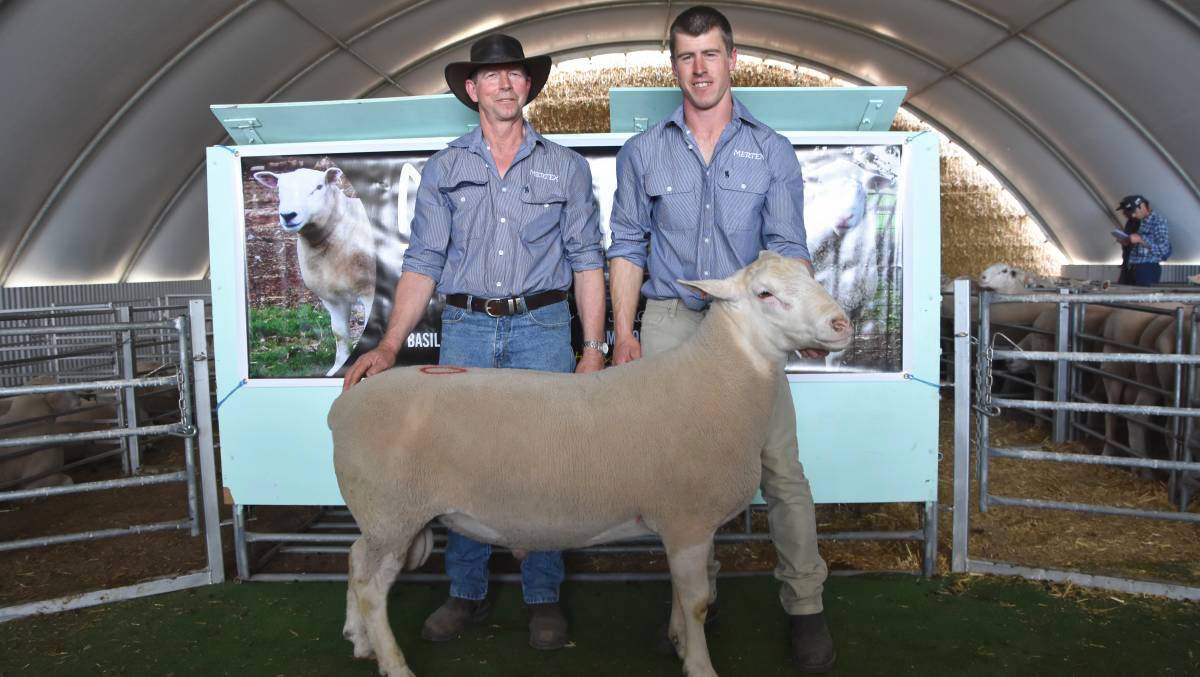 THE JORGENSEN family, principals of the northern Wimmera White Suffolk and Texel stud Mertex held their first on-farm ram sale last week and following strong results they are more than happyto make it an annual event.

“We’re thrilled with how it all went, there was good competition for all three types of ram offered, the White Suffolks, the Texels and the Suffolk / Texel crosses,” said Tim Jorgensen, co-principal at the Antwerp, north of Dimboola, based stud.

The sale, hosted jointly by agents Driscoll McIllree Dickinson and Landmark highlighted the insatiable demand throughout Victoria and South Australia for good meat producing sheep, with a whopping 98.1 per cent clearance rate.

The top price ram on the day was a White Suffolk with strong carcase characteristics which sold for $3600 to the Ellis family, who run the West Wail White Suffolk stud at Pimpinio, also in the Wimmera.

Several clients took the opportunity to accumulate substantial numbers at the sale.

There were also volume buyers coming from further afield, including the McInnes family from Burra, South Australia.

Mr Jorgensen said he was happy with the mix of clients.

“We had strong support across the board,” he said.

“There were a number of long-term customers from our local area, while we also had a lot of buyers from the wider Wimmera region.

“It was also pleasing to see a number travelling a little further, such as those from South Australia and up into the Mallee and some new buyers getting along.”

Mr Jorgensen said there were a number of other stud breeders at the sale.

“Along with the Ellises we had Andrew McLean from Hopelock stud at Patchewollock and it is great to see that interest from breeders as well as commercial guys,” he said 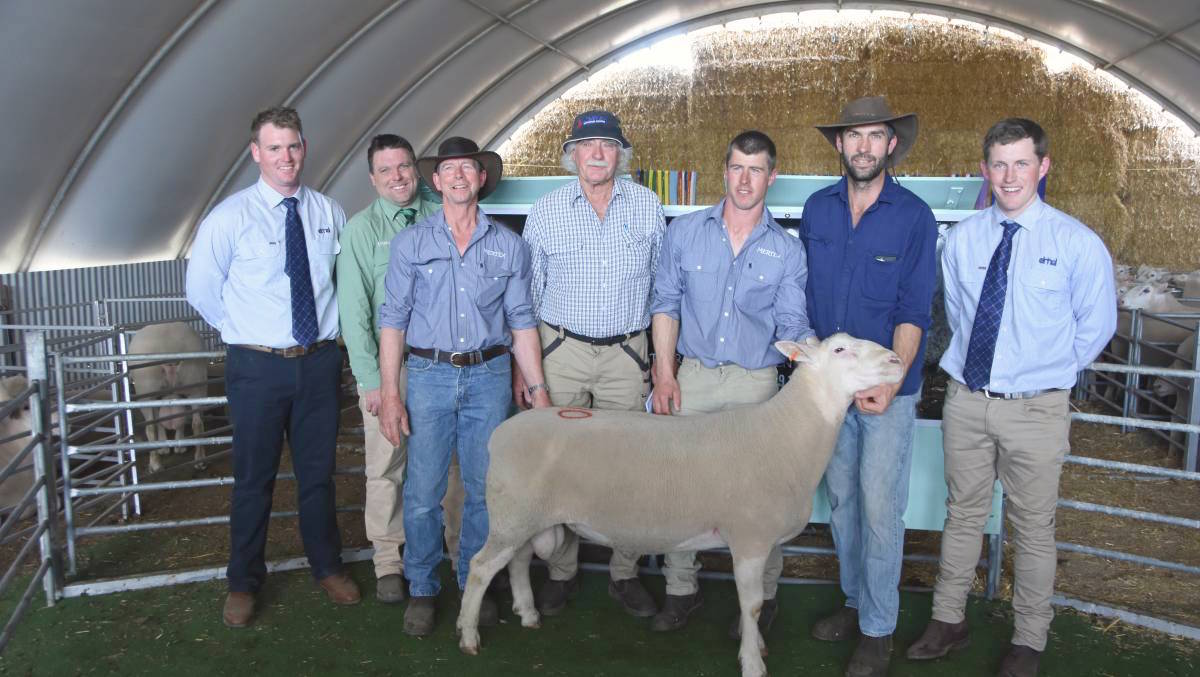